Over 350 backpacks were given out through the Clothes Closet this week.

A big THANKS to all of the support that we received!

Have a great school year everyone!

On August 16, 2016 the Whitewater Community Clothes Closet will host their 5th Annual Back Pack Distribution Day from 8:30 AM to 7:00 PM.
Back Packs will contain school supplies and they will again offer a selection of New Socks and Undies (Courtesy of First United Methodist Church). They will also have the Clothes Closet Open during those same hours. Be sure to pass the word to friends..

Come and find formal clothing for all of your Spring events. Open to ALL. Everyone is welcome and everything is FREE.

Whitewater Community Clothes Closet
Back to school: Supplies and Clothes! 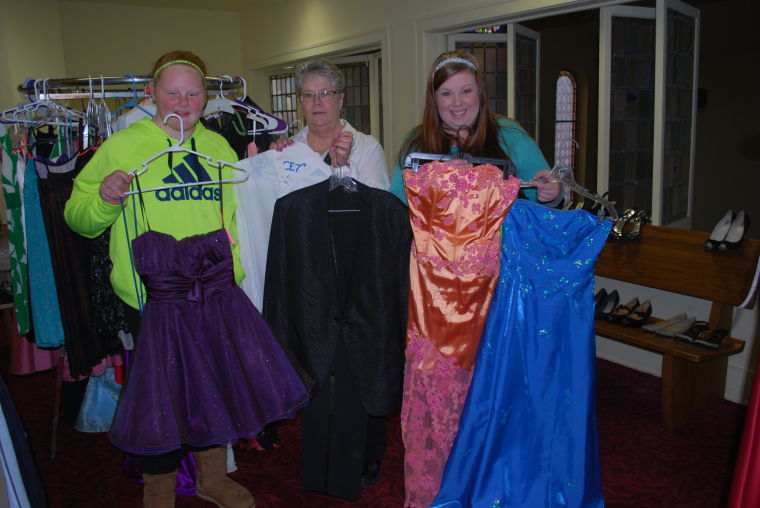 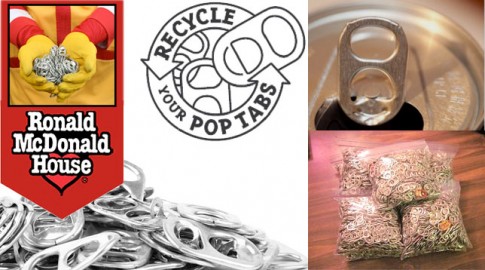