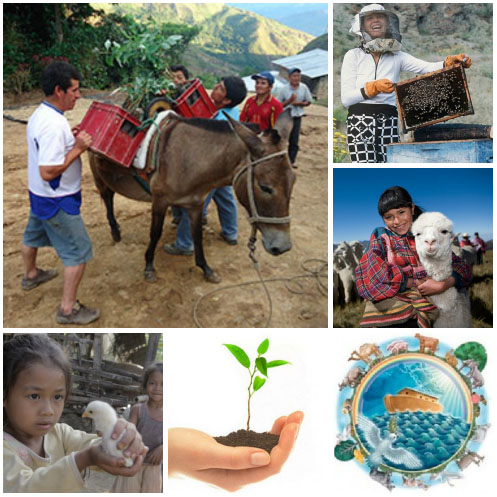 The preschool and elementary kids of the church have some GREAT news!

We just purchased the following with money that they raised:

Special thanks to Rick Blucher for donating the funds raised from his mid-week meal,  in memory of his son: Ricky Blucher.

All of these animals are bringing us closer to an ARK FULL of animals to share with the world. Thank you for your help!

Here is a video that Heifer provided us, called: 12 Stones